''Arriving to a new magical location!'' 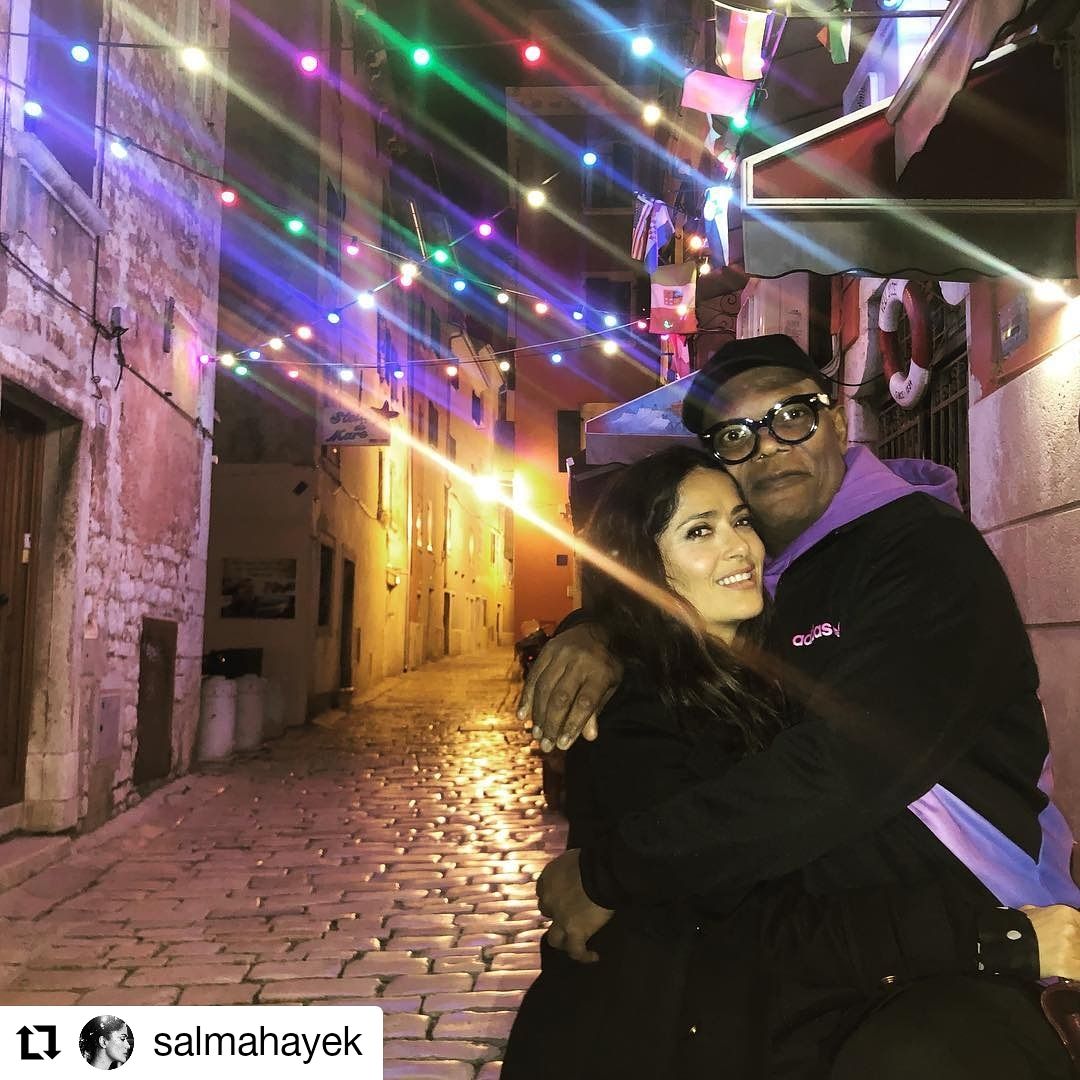 At the beginning of Croatia summer 2019., the town of Rovinj transformed into a Hollywood film set as the shooting of the film “The Hitman’s Bodyguard 2”, or “The Hitman’s Wife’s Bodyguard”, directed by Patrick Hughes took place. ”This new location looks promising! Croatia is lovely at first glance”, Jackson wrote on his Instagram after posting three photos from Rovinj. This evening, Hayek posted a photo taken on the street in the Old Town of Rovinj together with her co-star. “Arriving in a new magical location,” wrote Hayek, who has starred in movies such as Frida, Desperado, and From Dusk till Dawn. The movie also stars Ryan Reynolds, Morgan Freeman, and Antonio Banderas. The film will be released next year. We can not wait to see the beautiful sights of Rovinj, Croatia!