"Explore Klis, the medieval fortress, place where the popular Game Of Thrones series was filmed!"

Departure Point: Hotel pick up and drop-off from Split and outside of downtown Split (Please advise your exact pick-up location upon confirmation), If you’re arriving by cruise Your guide will be waiting for You in front of your ship for a touring of the local areas!

This Private Tour of Split sets off at the main waterfront Riva in front of the south wall of Diocletian’s Palace where you’ll see the full view of its scale and hear how and why the Diocletian palace was built. We will enter the substructures of the palace, which are a prime example of great Roman architecture. This takes us back to where the story begins to the times of the ancient Roman Empire. In the fourth century A.D., when the Roman emperor Diocletian retired, he built a residence for his golden years here in his native Dalmatia. From the Diocletian’s cellars, we continue to grand Peristyle square and Vestibule– the entrance hall to the private rooms of the emperor. The tour also includes visits to former emperor’s mausoleum and Jupiter’s Temple which was converted into the baptistery. Over 1,700 years old! 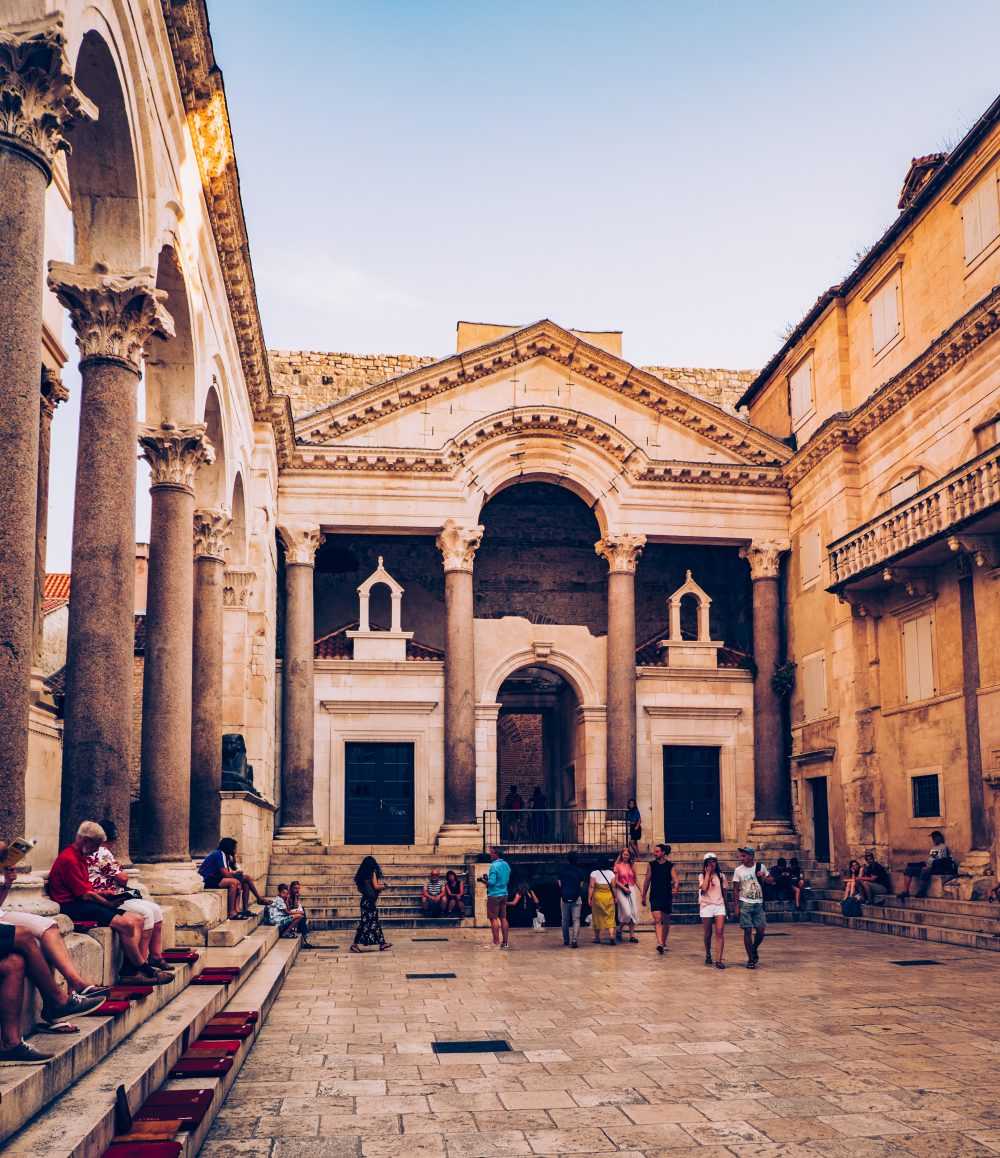 Next, you’ll take an air-conditioned transfer to the mountain village of Klis, about 20 minutes outside Split. In this tiny village lies Klis Fortress, which stands tall on the end of a rocky cliff offering the absolute best view of Split, the Adriatic Sea, and neighboring islands. Your guide will take you on a walking tour of the fortress, during which he’ll tell you about the Game of Thrones scenes that were filmed here as well as some of the local Croatian history. With a history of more than 2000 years, it was initially a stronghold by an Illyrian tribe, then taken by the Romans. Following the fall of the Roman Empire, this modest site then became a seat for several Croatian kings.

A delicious lunch can be organized at an authentic farm to table restaurant to try some of the best traditional Dalmatian cuisine!

Entrance fees are not included in the price of the tour so please have the exact amount prepared once you meet our driver in the morning at the day of the tour;

History and culture, Sightseeing, Gastronomy, for individuals, couples and families

Bring your camera to take unforgettable photos of Split, Wear comfortable shoes and put on sun protection, Have a bottle of water with you as a refreshment 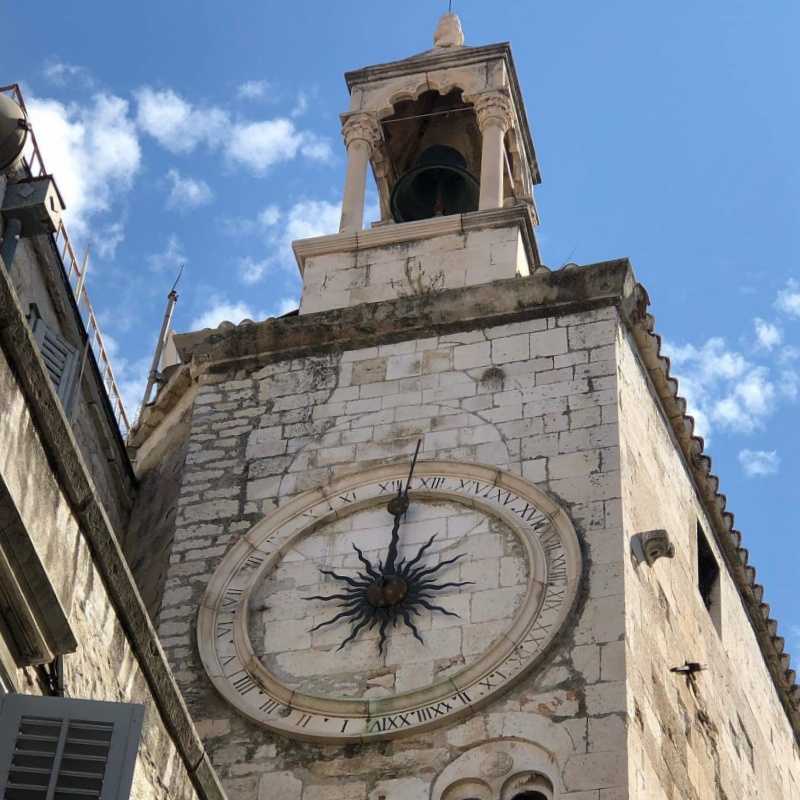 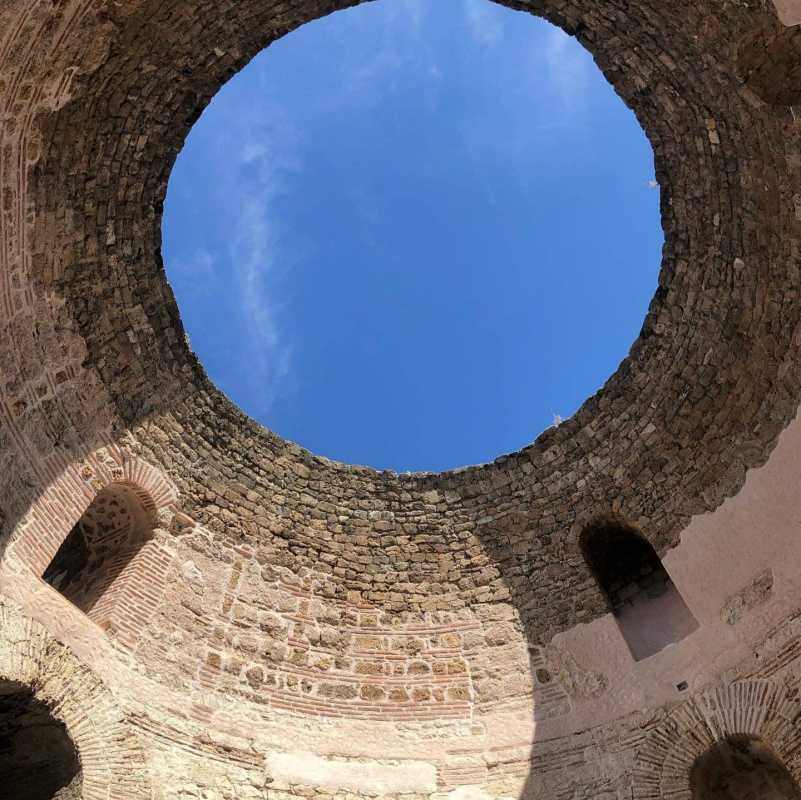 UNESCO World Heritage site, one of the most significant and best-preserved structures of the late ancient architecture in the world, ordered to be built by the Roman Emperor Diocletian!

The Klis fortress, one of the most significant fortifications in Croatia is a medieval fortress situated above a village of Klis, near the city of Split!