Departure Point: Hotel pick up and drop-off from Zagreb and outside of downtown Zagreb (Please advise your exact pick-up location upon confirmation)

Morning departure from Zagreb, Pick up at the place of your accommodation to begin this exciting day trip to Bled, Slovenia’s number one tourist destination and one of the single most breathtaking attractions anywhere in the Alps. The stunning blue lake in the heart of the town, the picture-postcard church on the island, a medieval castle clinging to a rocky cliff and some of the highest peaks of the Julian Alps. This Alpine lake with the only island in Slovenia has been a world-renowned paradise for centuries, impressing visitors with its natural beauty, a wealth of legend, and special powers to restore well-being. Lookout at the lake from a castle on a cliff and visit the island on a traditional “pletna” boat. The history of the castle reaches back to 1004 when the German Emperor Henry II gave his estate at Bled to Bishop Albuin of Brixen. At that time, only a Romanesque tower protected by walls stood in the place of the present-day castle. The first castle was built in approximately 1011 but the Bishops of Brixen never resided there. This is precisely why the castle has no luxurious halls as the greater emphasis was placed on the defense system. The most interesting of all the preserved buildings is most certainly the Gothic chapel on the upper courtyard, which was consecrated to the Bishops St. Albuin and St. Ingenium. It was built in the 16th century and was renovated in the Baroque style around 1700 when it was also painted with illusionist frescoes. The Bled Castle is now arranged as an exhibition area. Display rooms next to the chapel present the ancient history of Bled from the first excavations, and the castle in individual stages of its historical development with furniture, characteristic of those times. Although these pieces are not originally from the Bled Castle, they are important as an illustration of the style of living in the historical periods presented. 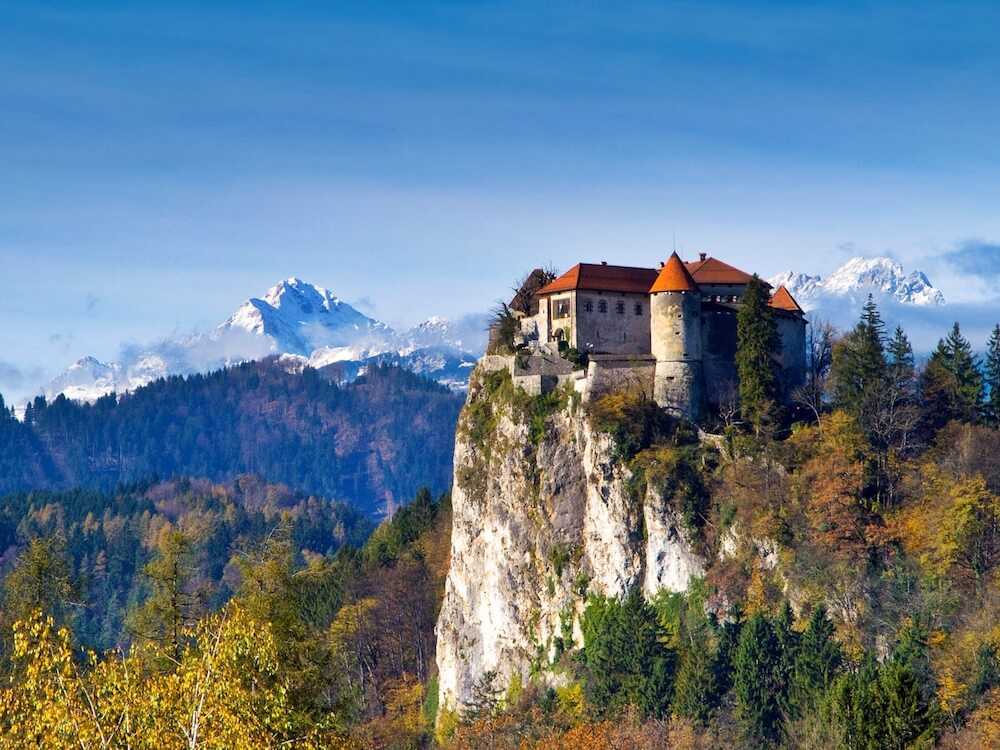 After the Bled experience we are heading towards Ljubljana – the capital of Slovenia. Strolling through the Old Town district we will explore many baroque buildings, the colorful farmer’s market, the cathedral of St. Nicholas and up the hill, above the city, we’ll see the old medieval fortress which stands up there like an old guardian of the city. We are also taking you to a local restoraunt, where you will have a chance to try some of Ljubljana’s famous dishes together with a local draft beer! 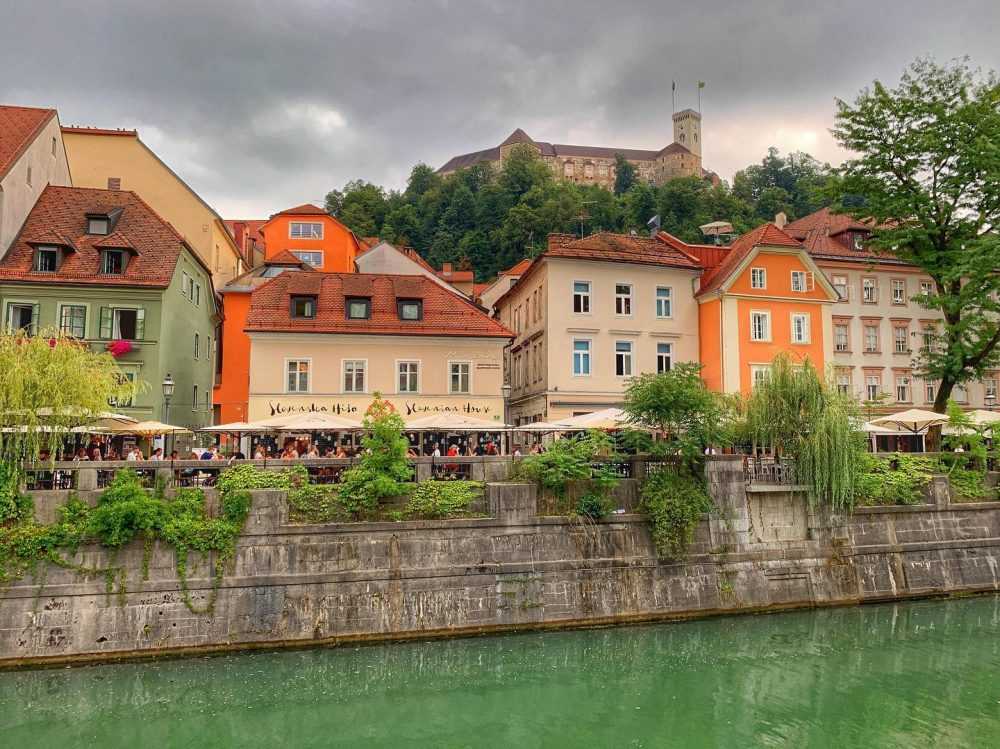 Postojna cave visit per request – Kindly note if You wish to change the suggested itinerary and combine this tour with the visit to Postojna cave and Pređama castle, please feel free to Contact Us!

Bring your camera to take unforgettable photos of Lake Bled, Wear comfortable shoes and put on sun protection, Have a bottle of water with you as a refreshment, Passport required

Bled Castle entrance fee is not included in the price of the tour so please have the exact amount prepared once you meet our driver in the morning at the day of the tour; approx. €10.00 per person (HRK 80.00) in April, May, June, July, August, September & October 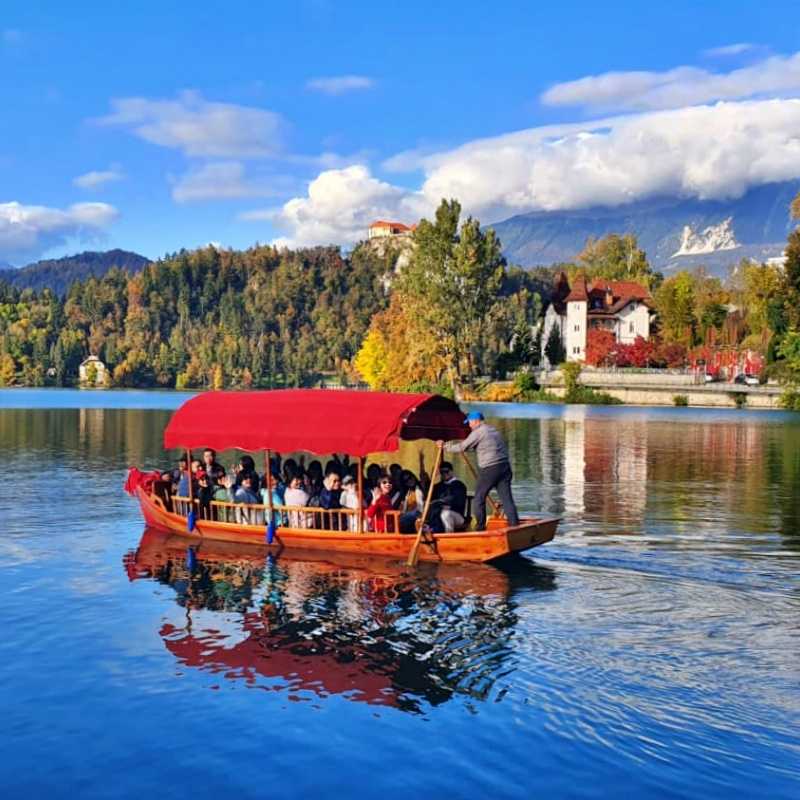 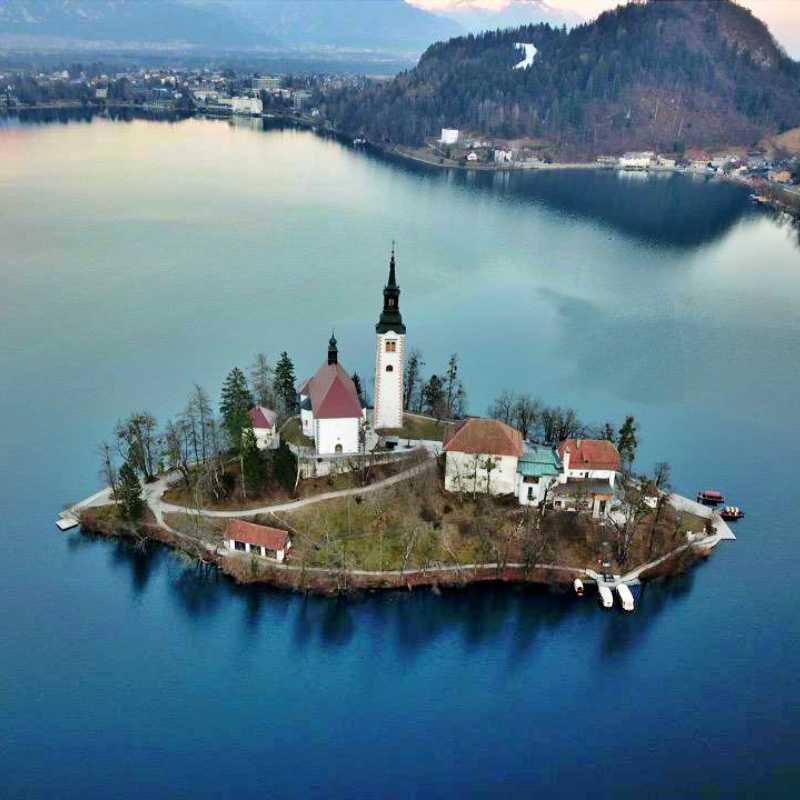 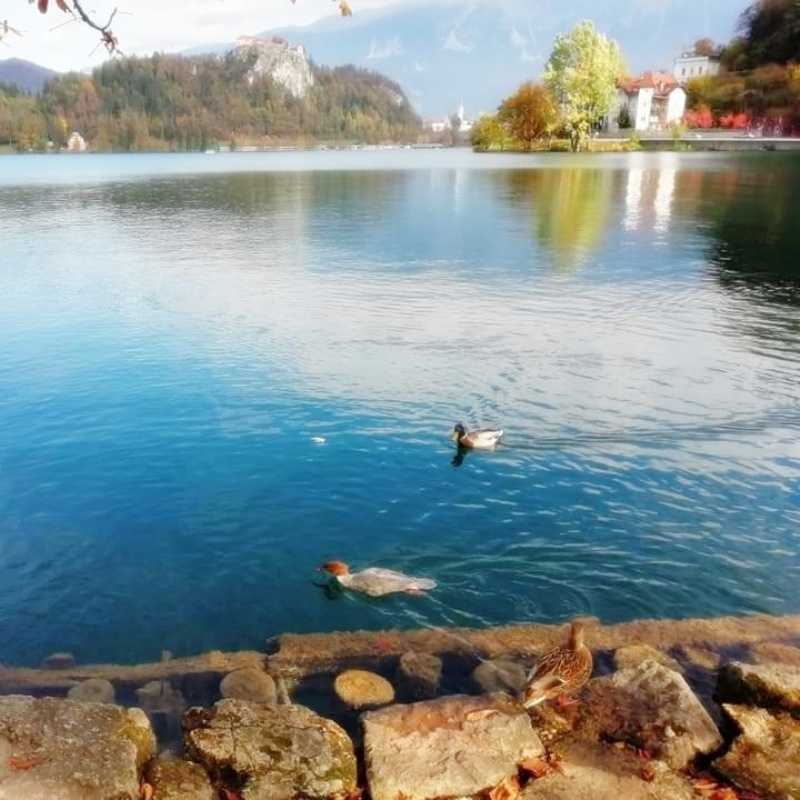 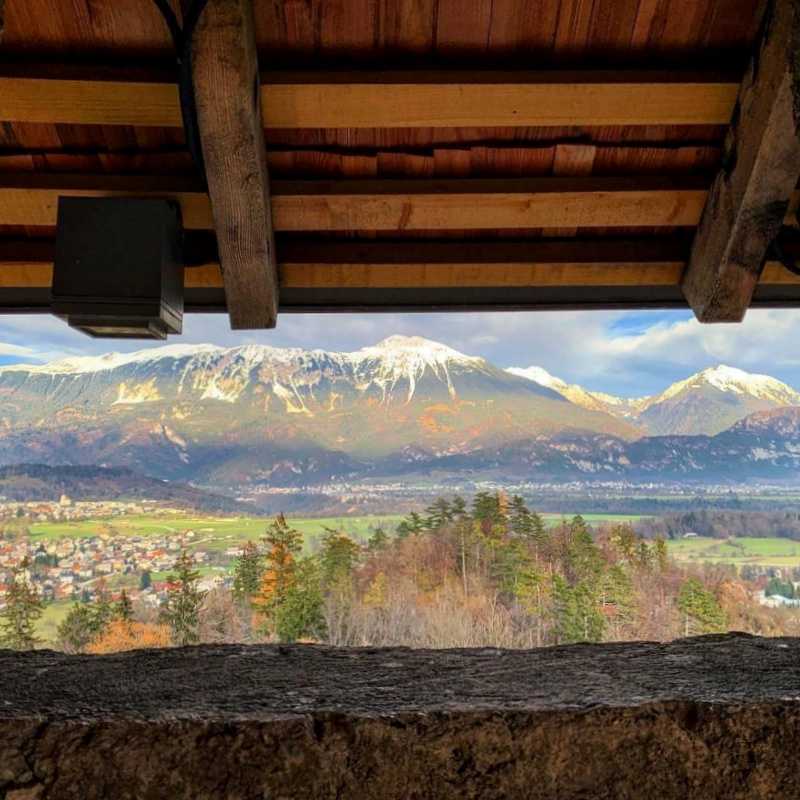 Explore Lake Bled, the stunning blue lake in the heart of the town!

Sightseeing city of Ljubljana the capital of Slovenia!