"Meet and experience Zagreb’s Upper Town and Lower Town districts on this walking tour with a local guide!"

Departure Point: Hotel pick up and drop-off from Zagreb and outside of downtown Zagreb (Please advise your exact pick-up location upon confirmation)

In the morning You will meet your guide and start your day with a Walking Tour of Zagreb town. The City Tour will give you an insight into the two different cities: the modern, urban and vibrant capital as well as the historic, cultural Zagreb that grew side by side with its counterpart Vienna. You will take a ride by Zagreb’s funicular which is the shortest cable car in the world has only 66 meters in length and connecting downtown Zagreb with the Upper (old) Town. After the ride to the Upper Town, you will enjoy the historic walk through its alleys, palaces, and monuments. From the Upper Town, we go downtown passing by the Zagreb’s Cathedral and walking through Croatia’s biggest Farmers Market Dolac. After the Dolac experience, we continue our walk and you will get the verve of its vibrant streets and squares. The city tour ends with lunch in one of Zagreb’s traditional restaurants where you will have a chance to try some of the local specialties.

After the Zagreb, we are heading towards Samobor, one of the oldest and the most beautiful Central European cities. There You will enjoy the stunning countryside landscape and local homemade folk-cuisine specialties together with excellent local wines.  During the tour, learn about traditional Croatian handicrafts, visit the historic copper mine of St. Barbara, sample local specialties such as Kremsnita cake and Bermet wine, and enjoy free time to explore Samobor Old Town!

Croatian cuisine is very diverse and every region of Croatia has its own distinct culinary tradition. Its roots date back to ancient times. The differences in the selection of foodstuffs and forms of cooking are most notable between those in the mainland and those in coastal regions. Mainland cuisine is more characterized by the earlier Slavic and the more recent contacts with Germany, Hungarian and Turkish cuisine, using lard for cooking, and spices such as black pepper, paprika, and garlic. The coastal region bears the influences of the Greek and Roman cuisine, as well as of the later Mediterranean cuisine, in particular Italian (especially Venetian). Coastal cuisines use olive oil, and herbs and spices such as rosemary, sage, bay leaf, oregano, marjoram, cinnamon, clove, nutmeg, and lemon and orange rind. Zagreb is the capital of Croatia and we are lucky to have food from the whole country. We will visit a couple of restaurants in the City center which offer traditional food and try all the specialties. I will help you with all your question about the Croatian food and history which made our cuisine so diverse.

10:00  Pick up and start a tour in Zagreb town
12:30   Discover Zagreb Town district with a local licensed guide
13:30   Continue with Samobor town sightseeing, free time for lunch
16:00   Return to Zagreb

Bring your camera to take unforgettable photos of Zagreb town, Wear comfortable shoes and put on sun protection, Have a bottle of water with you as a refreshment

A delicious lunch can be organized at an authentic restaurant to try some of the best traditional Croatian cuisine! 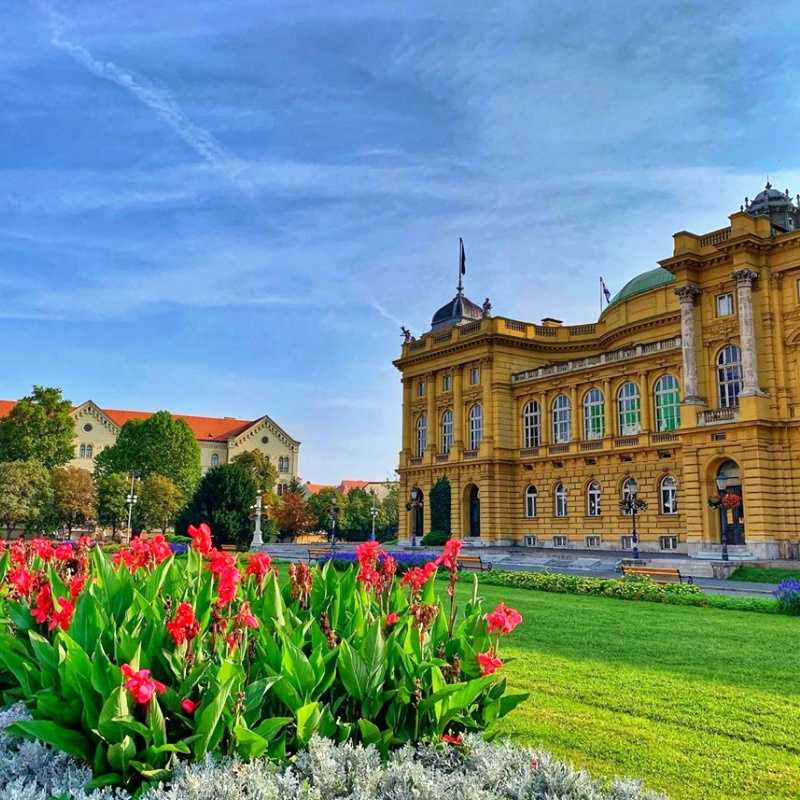 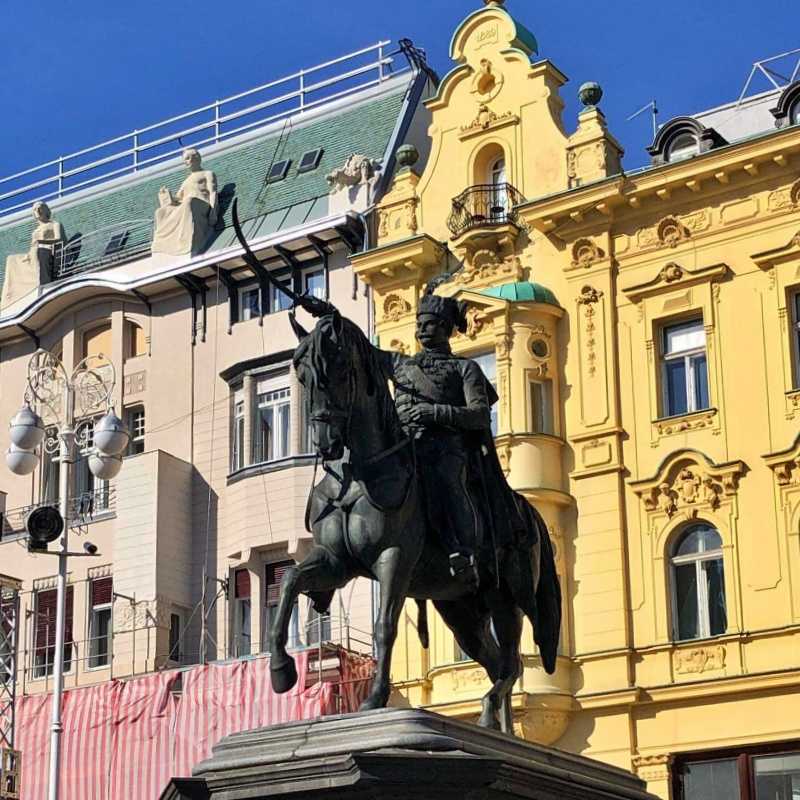 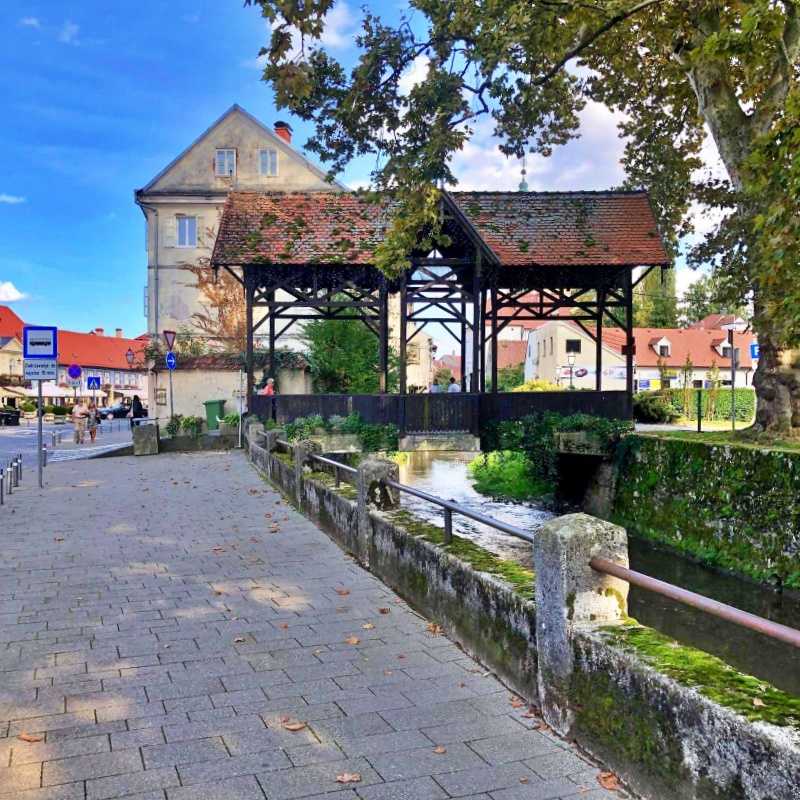 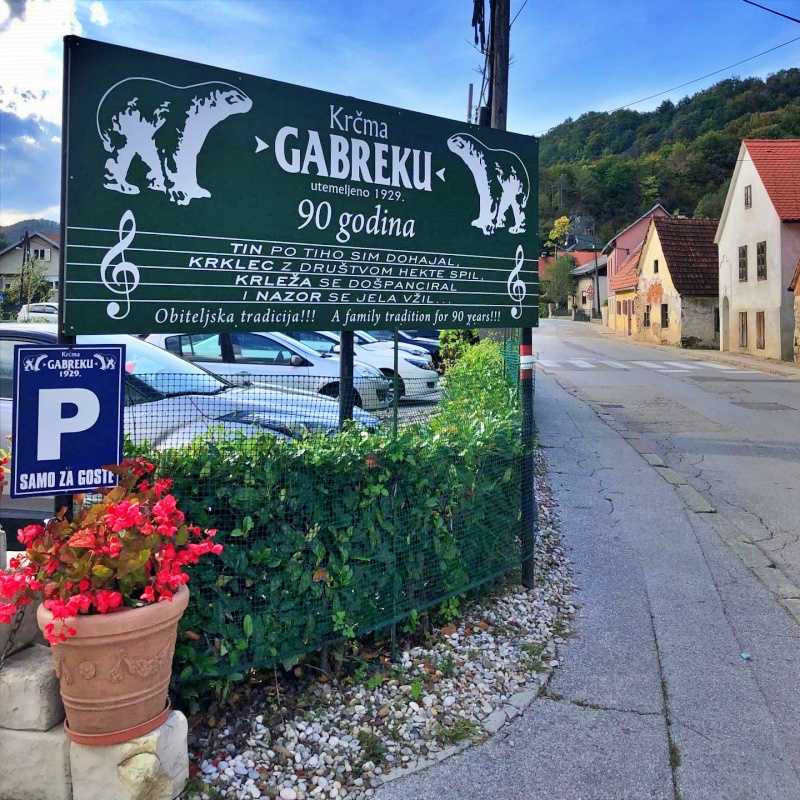 Visit Zagreb the capital and the largest city of Croatia!