"the Pearl of Adriatic!" 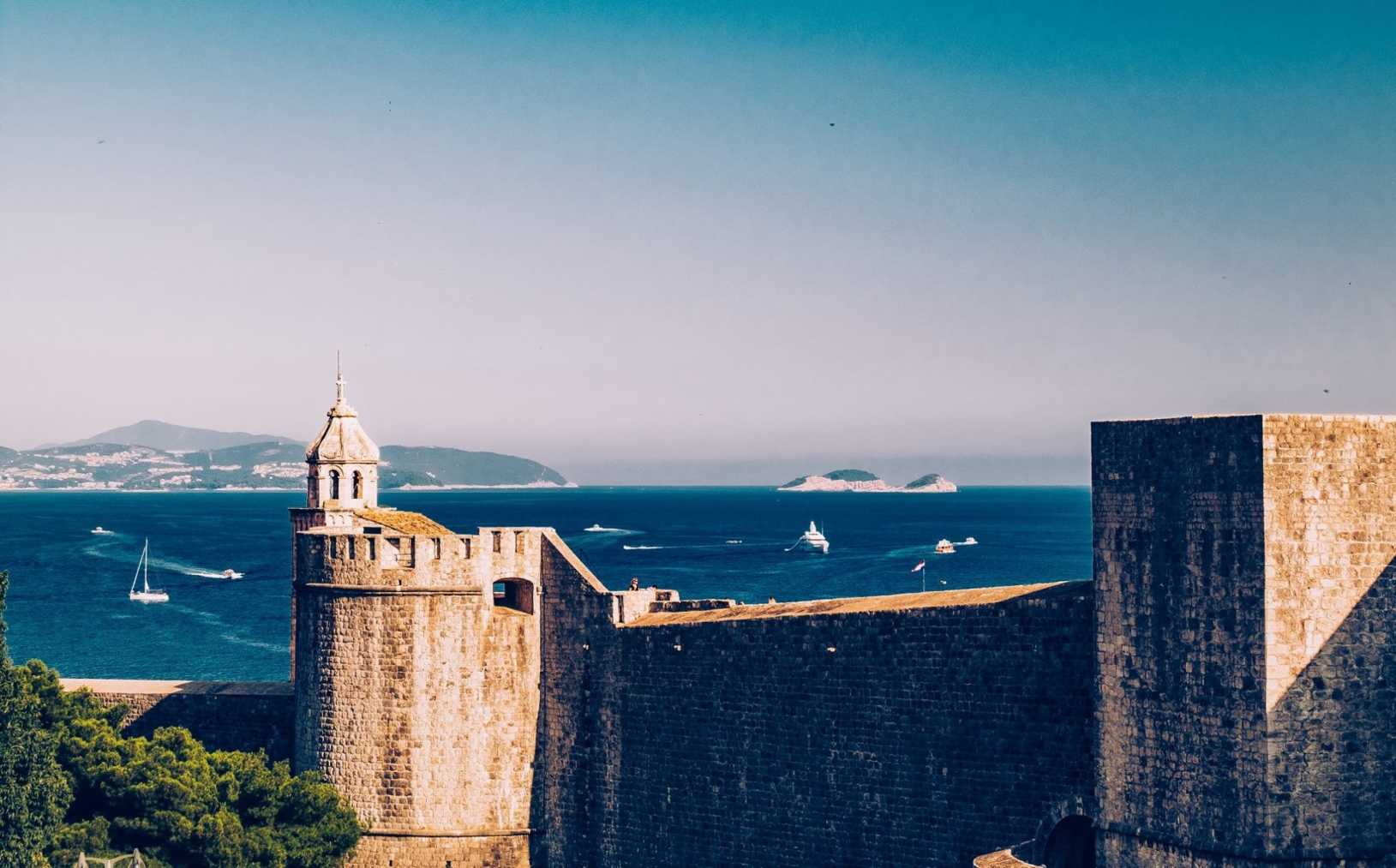 Dubrovnik known as ”the Pearl of Adriatic”. Situated at the southern end of the Croatian coast. Let’s start with a brief historical overview of this unique Croatian jewel. The town established 1.300 years ago by Greek refugees. Was under the control of the Byzantine Empire, Venice until the 14th century. Dubrovnik, known as a “Ragusa”, became an independent republic in 1358 and grew to become Venice’s rival in the Mediterranean. Today Dubrovnik is the most popular tourist destination in Croatia. Listed on UNESCO Heritage List since 1979. After the tour of the old town, you can spend your time in Dubrovnik museums and historic buildings. Dubrovnik Cathedral, the Rector’s Palace, the Franciscan and Dominican Monasteries, Sponza Palace are must-see in Dubrovnik! 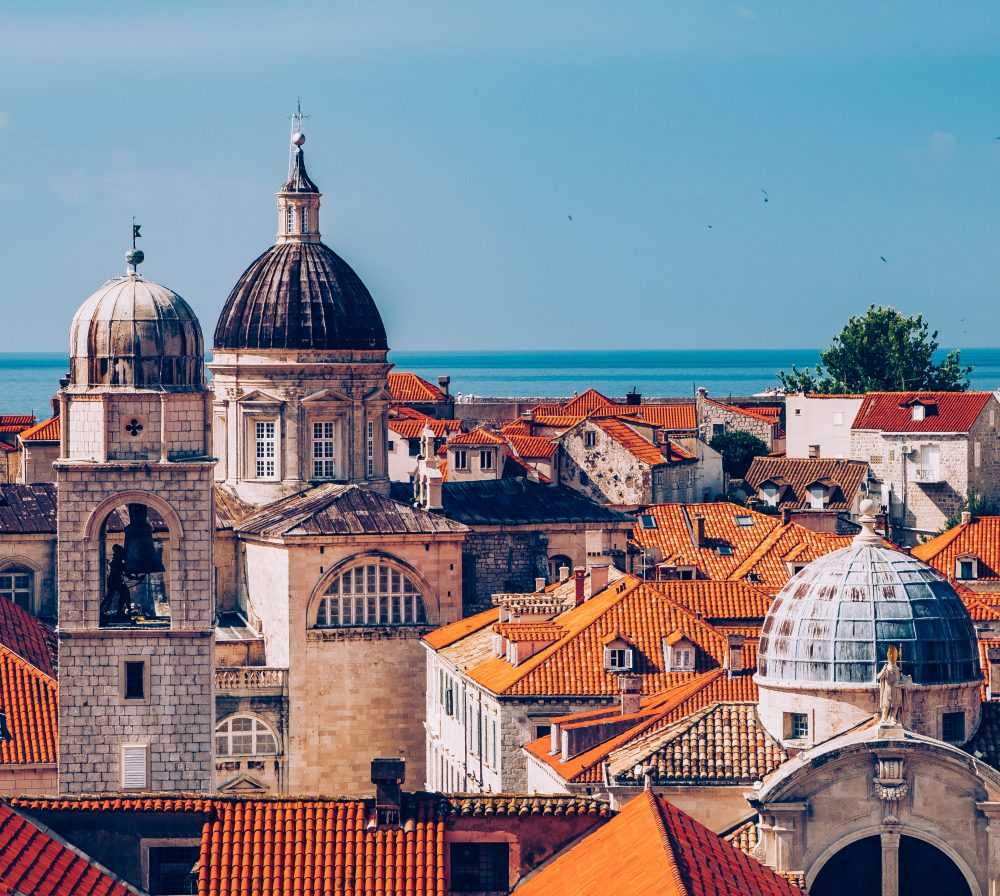 Dubrovnik’s most famous feature is its City Walls considered to be the world’s most spectacular! The “city walls” encircle the entire Old Town. It is highly suggested to walk the city walls in the morning, due to heat and high concentration of tourists. No visit to Dubrovnik would be complete without a walk around the spectacular city walls! From the top, the view over the old town and the Adriatic sea is absolutely spectacular. There are entrances to the walls from near the Pile Gate, the Ploče Gate and the Maritime Museum. The Pile Gate entrance tends to be the busiest, so entering from the Ploče side has the added advantage. 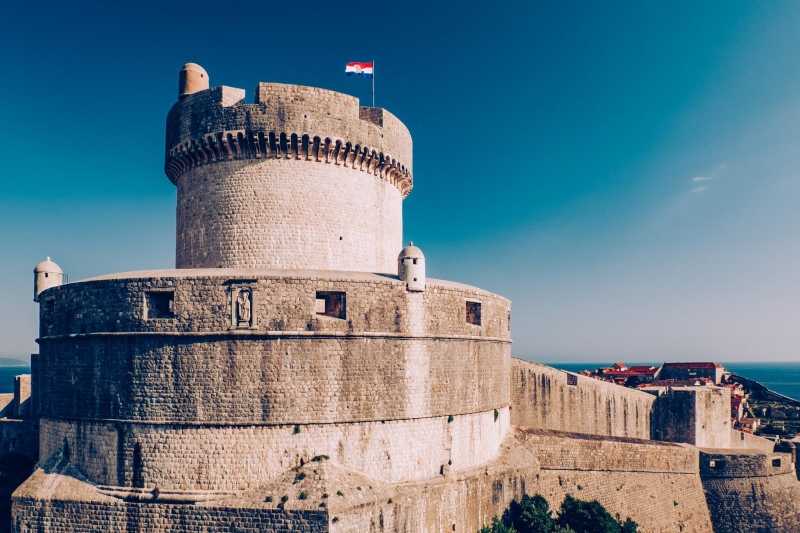 Following the tour in the old town to our next stop – the magnificent Dubrovnik “Cable Car”. This fast cable car leaves north of the City Walls and brings people up to the top of Mount Srđ in less than 15 minutes in which you climb up to an altitude of 405 meters. The spectacular view of the town and sunset moments are nothing less than phenomenal. Besides the view, you can enjoy a cup of coffee or dine at the restaurant Panorama. Dubrovnik was the main filming location in Croatia for the famous television series ”Game of Thrones” distributed by HBO. For those who have seen the series, a visit to Dubrovnik will easily become a highlight of the trip. After playing King’s Landing, “Star Wars – The Last Jedi” transformed Dubrovnik walkways into a sci-fi fantasy. Recently, the Leonardo di Caprio turned the glitzy Adriatic town into the legendary Nottingham. 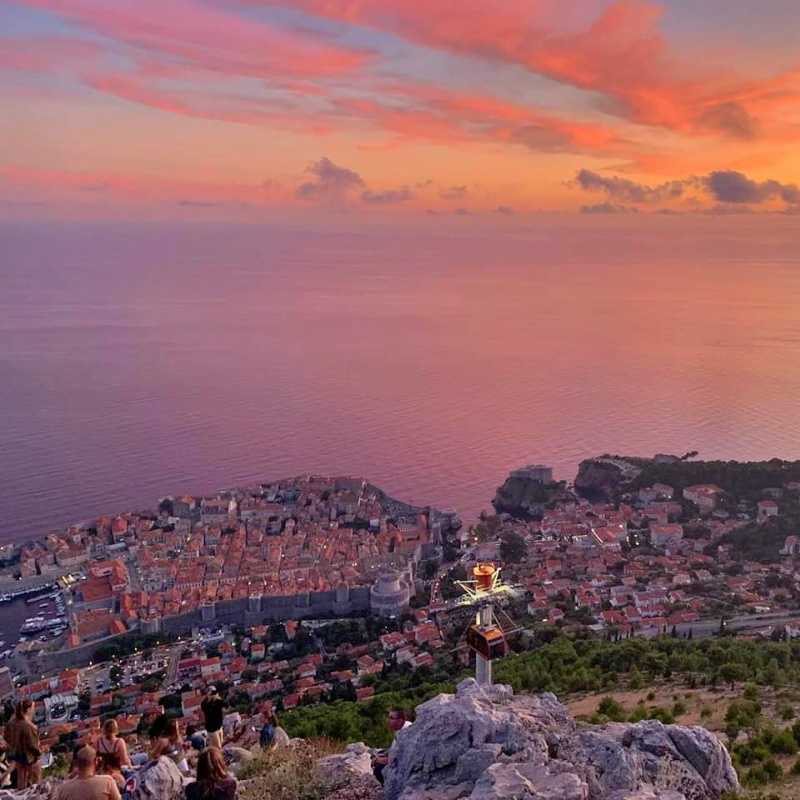 So, if You are planning Your next trip to Croatia and Dubrovnik, contact Us at info@croatia-private-tours.com. We are a small company, passionate about Croatia and we like to bring it to a personal level and do more for You – our dear guests. We will make it special for You!