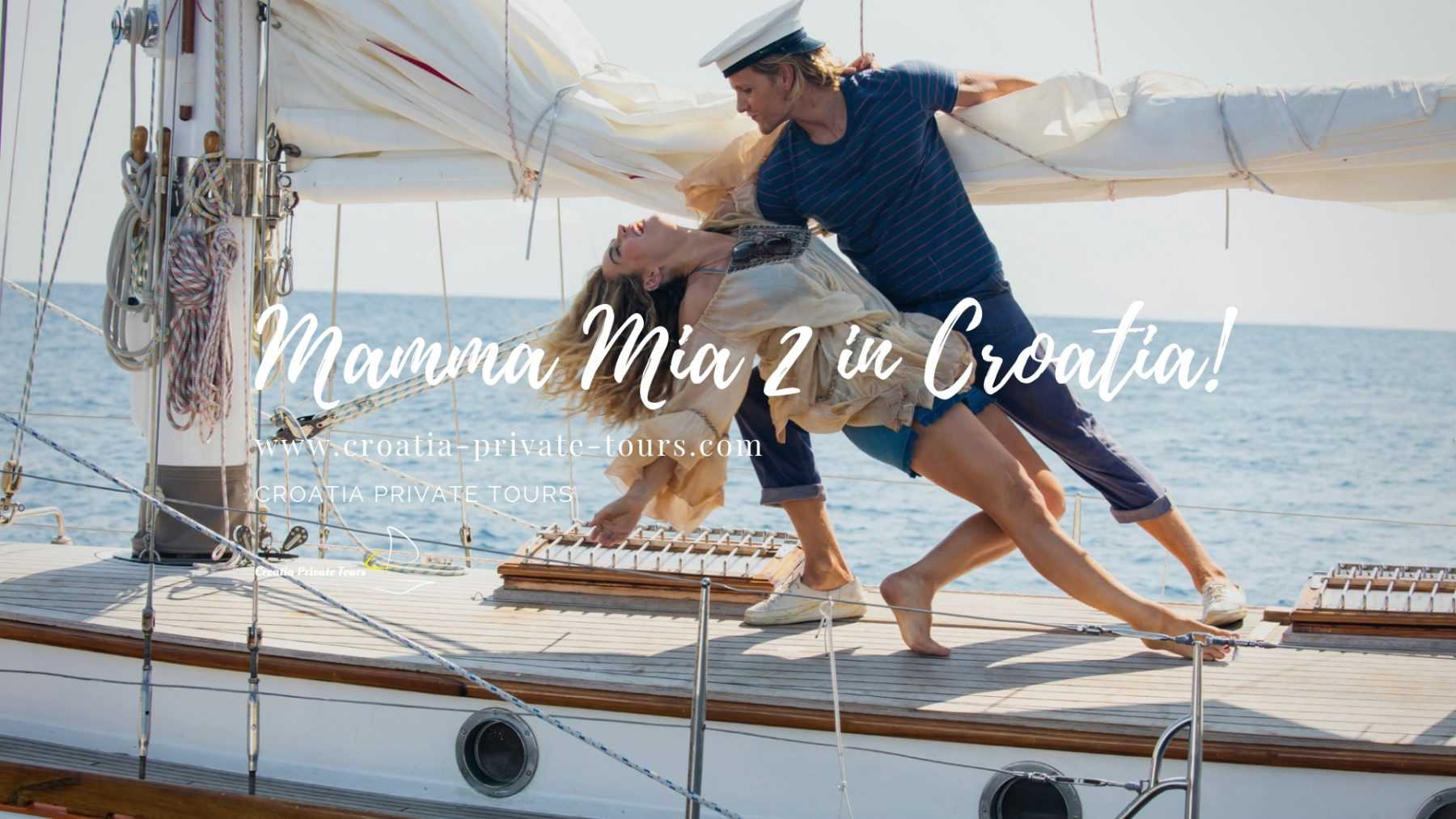 At the end of Croatia summer 2017., the Island of Vis transformed into a Hollywood film set as the shooting of the feature film ”Mamma Mia 2: Here We Go Again!” took place. The producers of film moved the filming location to the remote Croatian island of Vis. Of all the Croatian islands, Vis is the most mysterious island on Adriatic coast. The island was cut off to foreign visitors from the 1950s up until 1989, and it also served as a military base for the Yugoslav National Army. This, essentially, is why the island is a popular destination today. Due to being largely underpopulated for such a long period of time, the isolation preserved the island’s charming landscape. Hollywood stars including Pierce Brosnan, Meryl Streep, Andy Garcia, Amanda Seyfried and Colin Firth all frolicked on the island of Vis for what is the largest film production in the history of Croatia!

”Judging by some of their social media posts, Jeremy Irvine, who will play a young (Pierce Brosnan) and Lily James, who plays a young (Meryl Streep), seem to be impressed by Croatia’s inhabited Island!”

”Pierce Brosnan and his wife Keely Shaye Smith manage to enjoy a special atmosphere of the island and a lovely dinner in one of the local restaurants!” 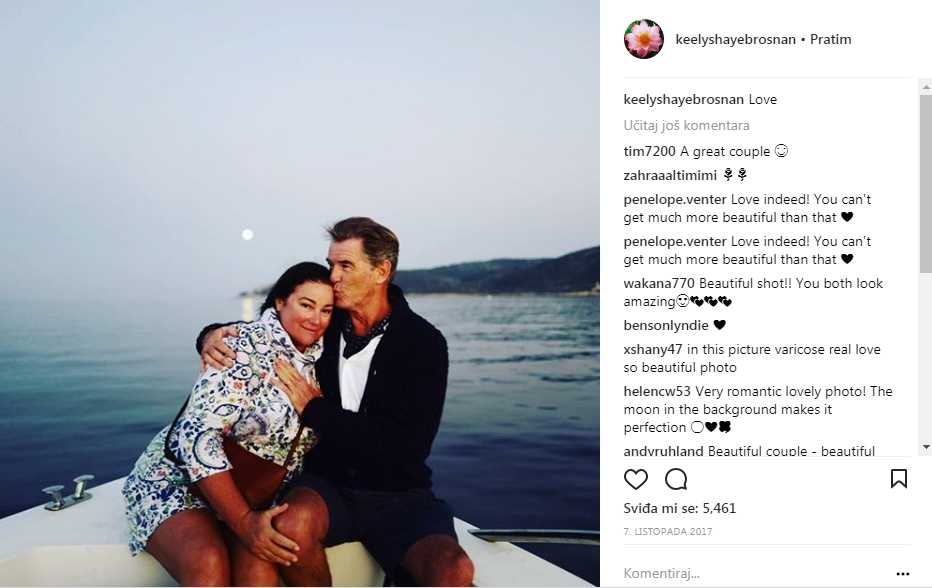 ”Andy Garcia and his daughter Alessandra enjoying the scenic around Vis and Biševo islands and spending some quality time together!”

If You are planning Your next trip in Croatia, contact Us at info@croatia-private-tours.com, and get behind the scenes of the famous film ”Mamma Mia 2: Here We Go Again!”