"Explore Bosnia and Herzegovina country in one day and don’t miss the opportunity to swim under the waterfalls!"

Combine the highlights of Bosnia and Herzegovina’s country. Join us on a guided full-day Split to Mostar private tour with Kravice waterfalls. With a driver-guide in the lead, you can focus on sightseeing along. Landmarks include the Bosnian village of Počitelj, Mostar, and Kravice Waterfalls park. We’ll start from the delta of the Neretva river and discover the picturesque village of Počitelj. White-stone sanctuary with roots dating back to the 14th century. In Mostar, you will see a coexistence of cultures between Muslims, Christians and Jews. You’ll see the iconic Old Bridge attracts tourists from all over the world. If you’re lucky, you might even catch Mostar divers jumping from the bridge into the chilly river below; a tradition since 1968.

Kravice waterfall entrance fee is not included in the price of the tour so please have the exact amount prepared once you meet our driver in the morning at the day of the tour;

Morning departure from Split, Pick up at the place of your accommodation. Next will start our drive towards Bosnia & Herzegovina’s country. Our first destination for a day is Počitelj, situated on the shore of the Neretva river. You can still feel a strong oriental culture as the village was founded in the 14th century. After free time for walk and coffee, finally, we are in Mostar. Well known as the town where the culture of East meets the West. The world-famous Stari Most (Old Bridge) is the Mostar’s indisputable visual focus. The bridge’s swooping stone arch was originally built between 1557 and 1566. By the orders of Suleyman, the Magnificent and has been entered on UNESCO’s World Heritage List. If you’re lucky, you might even catch Mostar divers jumping from the bridge into the chilly river below; a tradition since 1968. 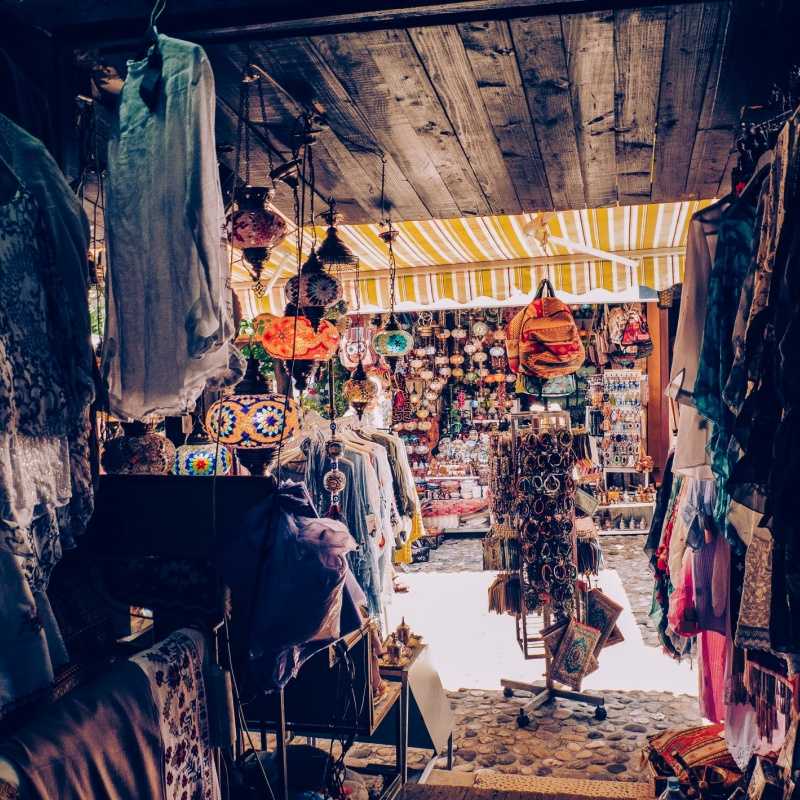 "sightseeing of Kravice waterfalls and free time for swimming"

Furthermore, we are going to have lunch in one of the local restaurants where you will try traditional Bosnian cuisine. After free time in Mostar and lunch, we continue our journey to Kravice Waterfalls. The waterfalls are the most fascinating features of the Herzegovina region and definitely the most impressive. Amazing landscape of the 28 meters high falls. The waterfalls change following the water levels of the Trebižat river. From emerald green in summer to dark blue in winter. The area in the park has a little cafe, a rope swing and a place to camp. Don’t miss the opportunity to swim under the waterfalls and recharge before heading back to Split. Lastly,  we are continuing the trip towards Split and expected to arrive in Split at 6.00 pm. 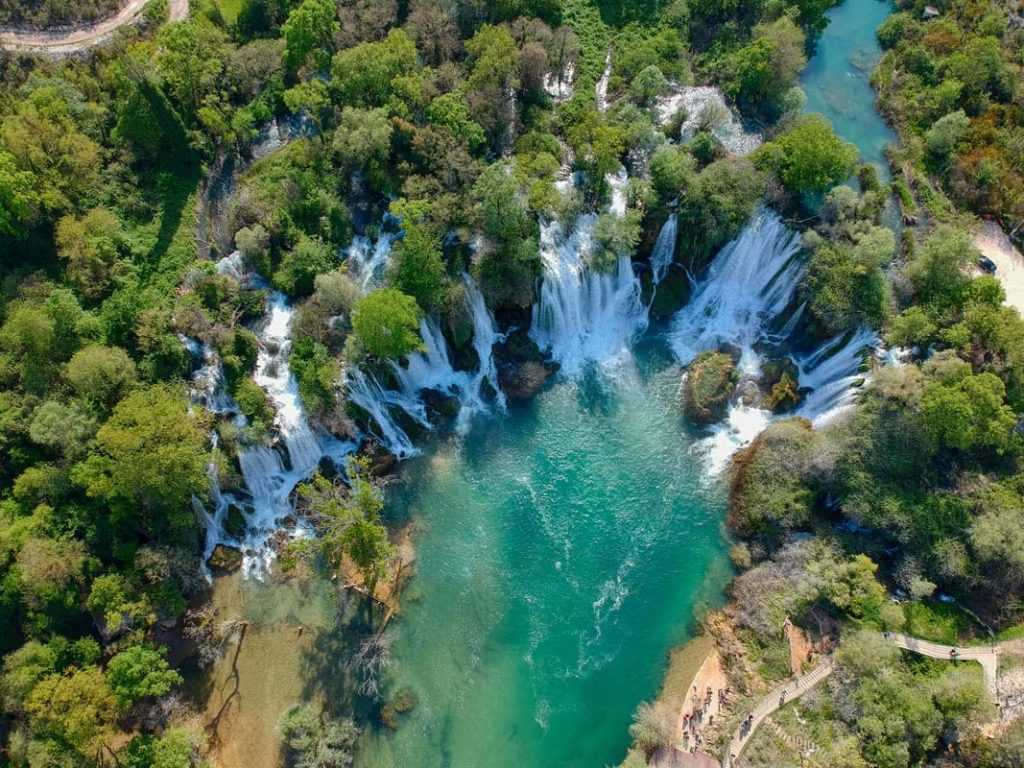 In addition to the tour of Mostar, we can bring you to the small wine-growing village Čitluk. You’ll meet the family “Brkić”. In other words, the wine here is a member of their family. It is a magical place where a new life is born. In this local winery, you will try their best wines with a presentation of winemaking. Serving you four authentic high-quality wines, domestic cheese, and homemade olive oil. What else to look for?